On the networks side : RASTOMA

A RASTOMA’s initiative: The platform of marine turtle conservation actors in Cameroon. 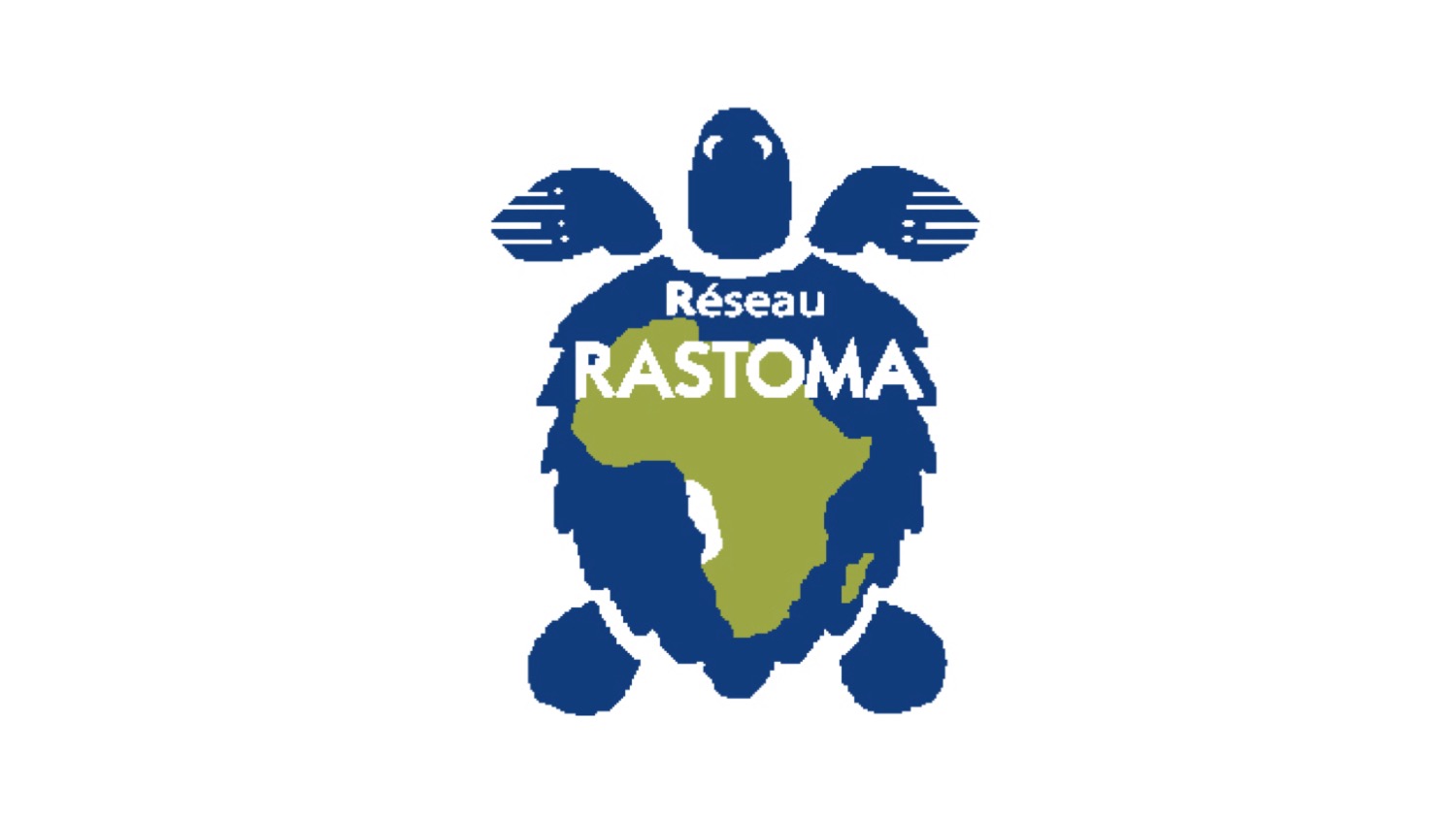 One of the key activities of the platform is the production of the national report, which first appeared in April 2020. The national report 2018-2019 is an annual document illustrating the activities related to marine turtles carried out by four civil society organizations along the Cameroonian coast articularly in the area of Limbé, Kribi and Campo. It also highlights the results of the nesting turtles monitoring which provide crucial data for the evaluation of population trends. For the year 2018-2019, the nesting season started in September and ended in March and the results were as follows:

In the same dynamic the actors were able to define the priority objectives for the current and future year which are as follows:

This report is a means of raising awareness of the activities of marine turtle NGOs in Cameroon and communicating to state, public bodies, donors, and to the private sector and to stimulate potential partnerships. This report is a part of the platform dynamics that aims more broadly at the implementation of concerted actions between the actors of Marine Turtle Conservation in Cameroon to strengthen the impact of actions and advocacy in favour of these threatened species.

The report is available online on the RASTOMA’s website www.rastoma.org

This website uses cookies to improve your experience while you navigate through the website. Out of these, the cookies that are categorized as necessary are stored on your browser as they are essential for the working of basic functionalities of the website. We also use third-party cookies that help us analyze and understand how you use this website. These cookies will be stored in your browser only with your consent. You also have the option to opt-out of these cookies. But opting out of some of these cookies may affect your browsing experience.
Necessary Toujours activé
Necessary cookies are absolutely essential for the website to function properly. This category only includes cookies that ensures basic functionalities and security features of the website. These cookies do not store any personal information.
Non-necessary
Any cookies that may not be particularly necessary for the website to function and is used specifically to collect user personal data via analytics, ads, other embedded contents are termed as non-necessary cookies. It is mandatory to procure user consent prior to running these cookies on your website.
Enregistrer & appliquer
News from the field : ACB-CIPPI
On the networks side : GSAC AlliancePPI
X