Despite the current context of the crisis linked to the Covid-19 pandemic, the PPI remains mobilized and 28 new biodiversity conservation projects in 9 African countries have started since the beginning of the year (full list of projects available here and the map here). All these projects were selected beforehand by the PPI selection committee, which met at the end of 2019 to study all the 43 preselected proposals (out of a total of 506 proposals received) which were submitted during the last call for proposals. The latter specifically targeted the following topics: the protection of endangered species, the improvement of territorial governance, the management of Protected Areas (PA) and their peripheries and the fight against poaching and illegal wildlife trade. The call for proposals targeted new Civil Society Organizations (CSOs) that had never received PPI funding.

Among the innovations, the MAVA Foundation joined the PPI by funding the opening to 7 new countries located on the Atlantic coast of West Africa, which brought to 19 the total number of countries eligible for the program.

Thanks to funding from the French Global Environment Facility (FFEM) and the MAVA Foundation, the total amount allocated for these 28 projects is approximately 880,000 euros (an average of 32k€ per project). Through small grants, organizations will have the common objective of implementing local biodiversity conservation projects through concrete actions in the field. They will be supported throughout the duration by the French Committee of IUCN which, beyond the funding granted, will also provide additional support to strengthen their capacities.

In addition to the 28 new projects, the PPI also decided to continue supporting the development of two thematic networks: the Alliance for the Conservation of Great Apes in Central Africa (Alliance GSAC) and the Network of Actors for the Conservation of Marine turtles in Central Africa (RASTOMA). Following on from the initial support, these two networks will each benefit from a grant of 50,000 € which will enable them to professionalize, to strengthen the capacities of their members and to increase their political influence in the conservation of these emblematic species for the Central Africa. Quite specifically, the two networks will also begin a strategic collaboration which will initially materialize by sharing a common office in Yaoundé.

We warmly thank all the members of the PPI selection committee (Full list of members) , which this year was composed of former beneficiaries, who were not eligible for this session. 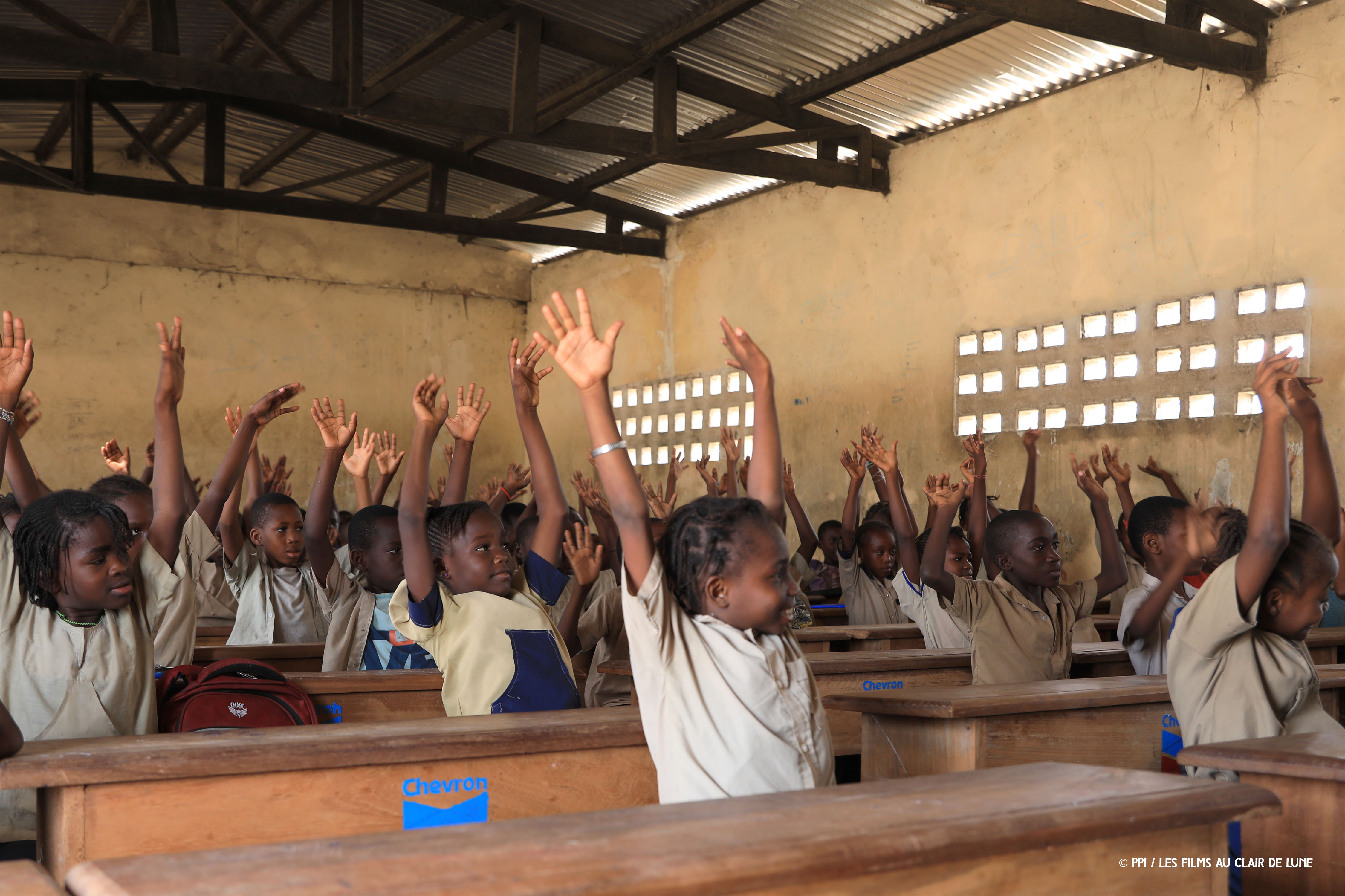 We wish good luck to the 28 organizations and 2 networks that are launching these new projects despite the current global situation which is causing a lot of uncertainty. We also wish to give them our full support and solidarity during this troubled period. Our priority is to ensure that all of our partner organizations and their teams can get through this ordeal as smoothly and carefully as possible.

Good luck to all !

This website uses cookies to improve your experience while you navigate through the website. Out of these, the cookies that are categorized as necessary are stored on your browser as they are essential for the working of basic functionalities of the website. We also use third-party cookies that help us analyze and understand how you use this website. These cookies will be stored in your browser only with your consent. You also have the option to opt-out of these cookies. But opting out of some of these cookies may affect your browsing experience.
Necessary Toujours activé
Necessary cookies are absolutely essential for the website to function properly. This category only includes cookies that ensures basic functionalities and security features of the website. These cookies do not store any personal information.
Non-necessary
Any cookies that may not be particularly necessary for the website to function and is used specifically to collect user personal data via analytics, ads, other embedded contents are termed as non-necessary cookies. It is mandatory to procure user consent prior to running these cookies on your website.
Enregistrer & appliquer
Interview of Josué Kambasu, FECOPEILEPPI
News from the field : Ebo forest in CameroonPPI
X